This process can be complicated especially if you’ll have to migrate the Database as well and it would be more of an issue when the Database is WID (Windows Internal Database) since there’s no much documentation about troubleshooting issues involving WID on ADFS.

I have got a request from a client whom have done a migration with another consultant and obviously it was not done right.

On Windows 2016 ADFS when trying to update the ADFS SSL certificate I get the following error:

Set-AdfsSslCertificate -ThumbPrint A7etc : PS0159 : The Operation is not supported at the current Farm Behavior Level ‘1’. Raise the farm to at least version ‘2’ before retrying.

Trying to update the database from 1 to 2,3 will also fail with the following error: 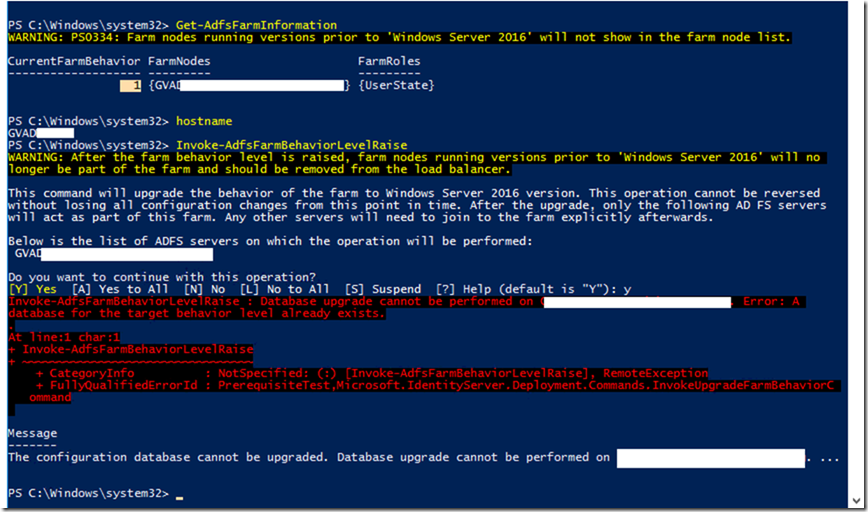 Use the Server name as this

As for Authentication, Use the Windows Authentication with the user you’re logged into if you know that’s a privileged user and can authenticate, If not try with a user which you’ve done the upgrade of ADFS with. 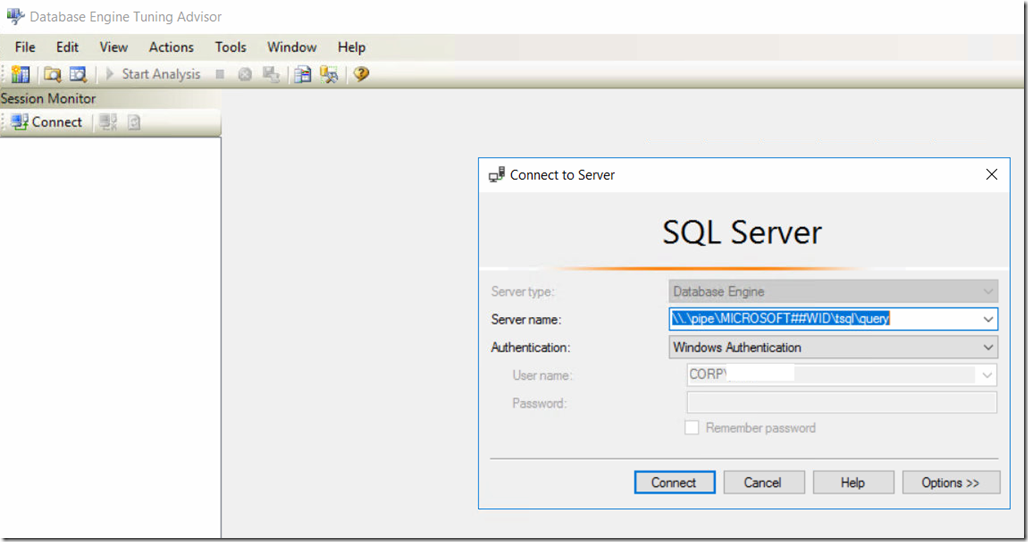 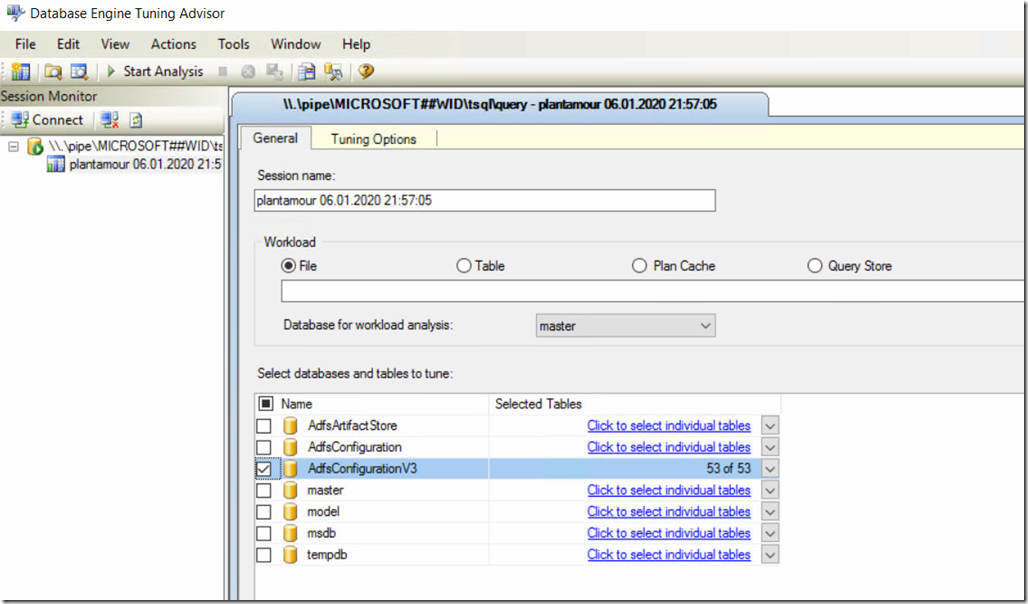 After checking and comparing the size between V1 and V3, It appeared that V3 database is empty. So what next?

Deleting the AdfsConfigurationV3 was the first thought that hit my mind however, before deleting anything I always take a snapshot of the VM since backing up the WID is more painful and takes more time than simply backing up the VM (Checkpoint, Snapshot).

So the steps to fix this issue is

Leave the Authentication as it is and logon. 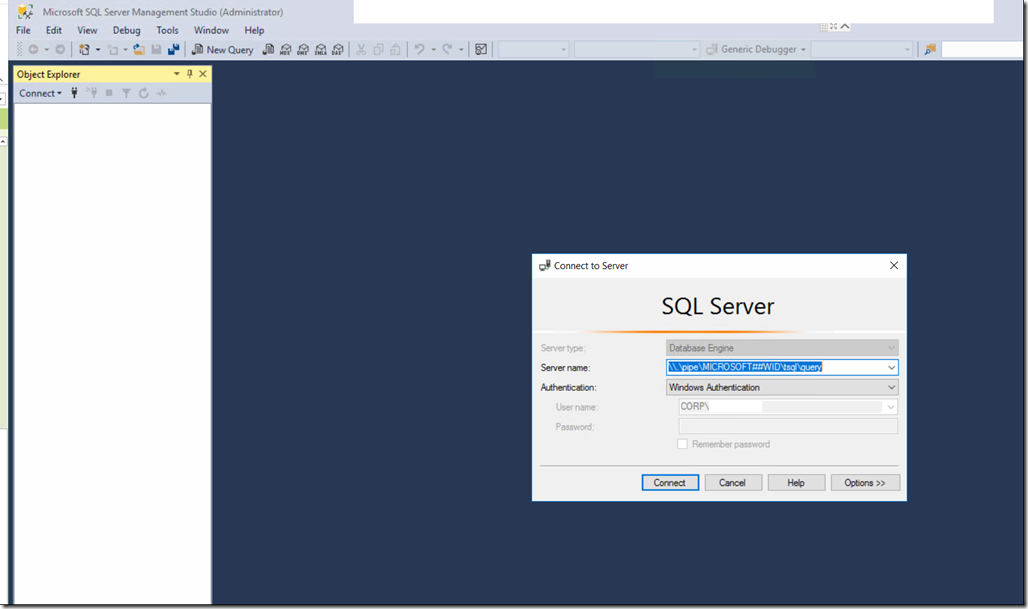 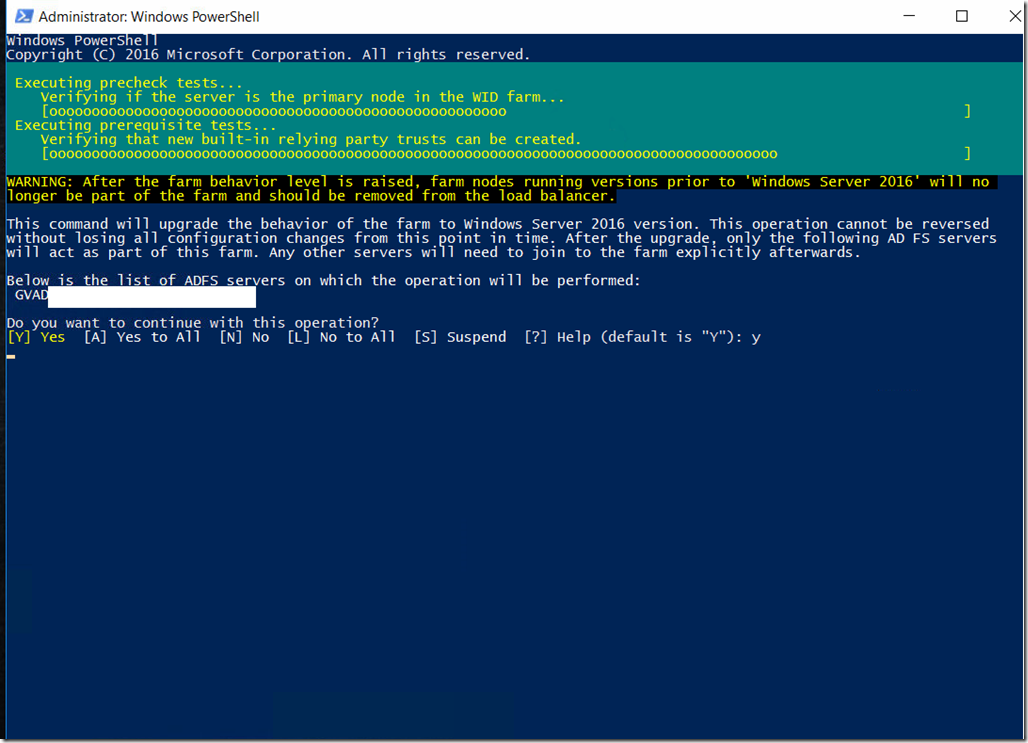 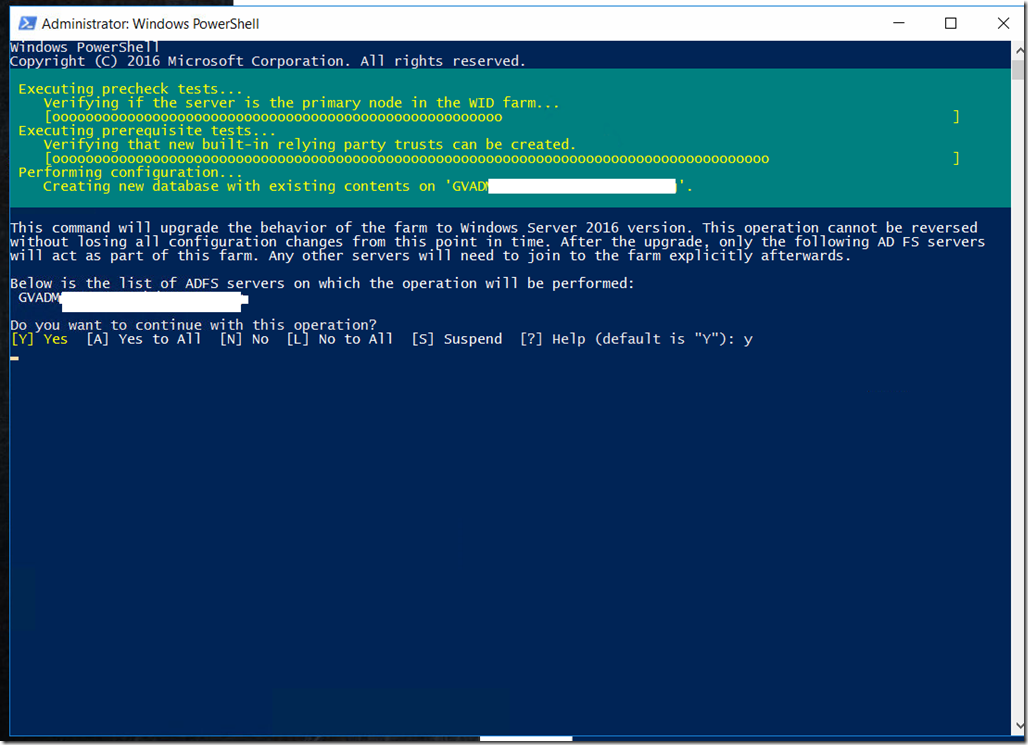 When this process is done, You should see the following message indicating the success of the Database Upgrade.

To double check, We will run the cmdlet Get-AdfsFarmInformation

After this success, I am going to run the cmdlet below to replace the current certificate with the new one

And here we go. It works perfectly fine