Until this moment Microsoft Windows OS doesn’t support DNS over HTTPS, The feature will most likely be implemented in future builds but no body knows when is that however, You can still take a peak into the feature which is in preview mode/

Benefit of using DoH on an OS level

The benefit of using DoH on an Operating System level would provide more certainty that your DNS queries leave your computer without being read by any other party even if that is your ISP.

A simple DNS nslookup query using Wireshark on your computer would show you how serious this topic is. After installing Wireshark you’ll be able to see that all of your dns queries are in clear text and can be read by anyone until it gets to the destination website/server.

Demonstration of DNS lookup without DoH

After installing Wireshark, I fire up Powershell or CMD and try to nslookup google.com and it’ll show what I just queried for.

So how to make sure that your DNS queries don’t leave your computer in clear text format? and since Microsoft OS is not DoH ready yet what can you do?

In my case, I am already using encrypted DNS on firewall level as I have Pfsense acting as a router and it already supports DoH but still not pretty satisfied :).

DNSCrypt as a solution

Since the foundation of DoH I have been looking for a solution that would work on Microsoft Windows OS and luckily someone already created this great project called Simple DNSCrypt which not just enables the encryption of DNS queries on your OS but also enables this to work as a service.

Installing DNSCrypt would create a Windows based Service which would start automatically when your OS boots and logs into Windows.

DNSCrypt has a simple interface, You can pick up the DNS Server where to forward queries to and it works with proof.

Right after the installation of this tiny app, launch it as an administrator and configure it as in the below screenshot. You can choose to install the service or not.

Right after you enable it (By clicking on your Network Card box) that will start protecting your DNS queries. Let’s go ahead with a little demo

I am going to start Wireshark after enabling DnsCrypt and do a google dns lookup , As you can see below on wireshark it’s not returning any dns queries.

When you install Simple DNSCrypt it changes your Preferred DNS configuration to localhost so that all queries is passed through the app in DNS over HTTPS which doesn’t allow even Wireshark to see it as DNS.

So that makes it pretty secure and not even your firewall will see it.

Update: For the solution scroll to the end of the page. 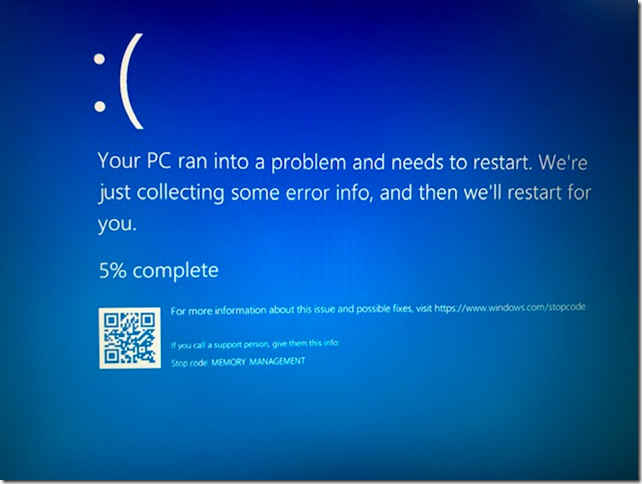 In the first KB Microsoft says they have improved the accuracy of Windows Hello Face authentication however this would cause your PIN to be reset, TPM driver stop functioning and BitLocker to change in Pause state. 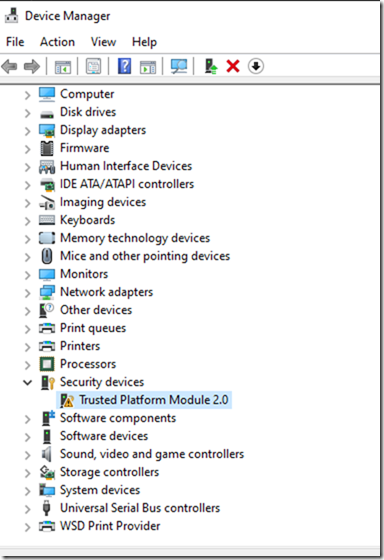 The BSOD will generate an event ID 1001 stating the bugcheck code and saves a dump. ( I haven’t analyzed that yet).

After Uninstalling the updates it was a no go but at least the Memory Management BSOD stopped..

Interesting thing is that not just TPM stopped, now even Virtual Box says no Virtualization Capabilities supported on my Device which I had over 20 VMs on it and was working fine also before these updates.

The TPM is indeed firmware as it’s fixed on the board..

In the event viewer related to Device Manager (Trusted Platform Module 2.0) I see couple of errors sourced from Kernel-PnP and UserPnp

Device ACPI\MSFT0101\1 had a problem starting.

After two days of struggling I managed to find the solution.

Once this is done, Restart your Computer and Press F3 to disable Device Gaurd twice. When restarting the Computer will restart again and you’ll see that your TPM is back to normal. 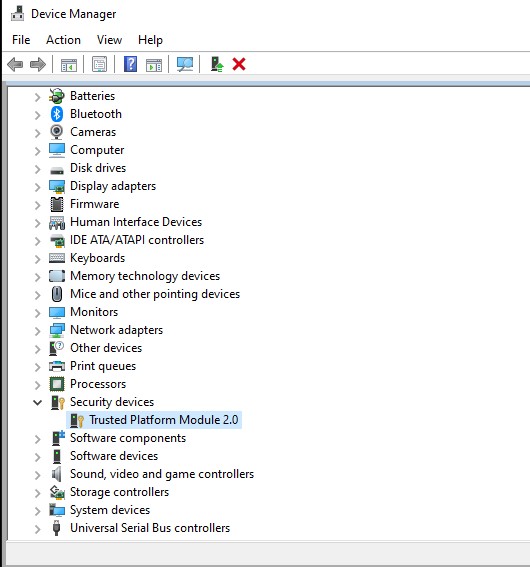 The “Windows List” website, which follows the news of the famous operating system “Windows 10“, issued a warning to the users of the Operating system after it monitored a new security update for the operating system, which is “KB4528760” causing serious problems, noting that the problem “appears to be widespread now.” 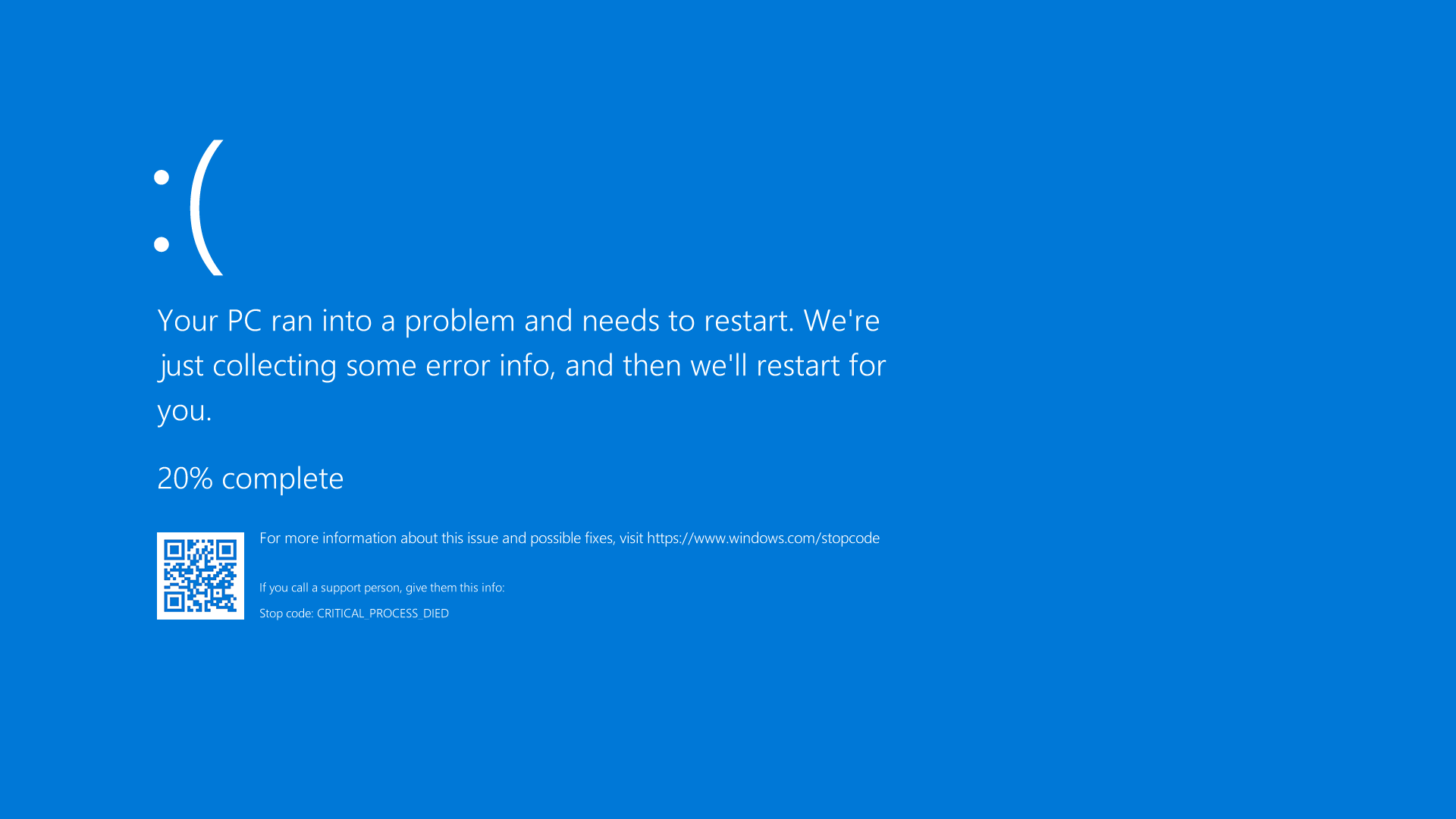 In its interpretation of the sequence of events, the site says that this update initially fails to install on the device, issuing “a number of general error messages” that do not provide any indication of the cause of the problem, then the problem escalates as the next time you restart the computer it fails to boot .

“The recent update KB4528760 for Windows 1909 (the Windows build version number) appears to cause problems with some computers and prevents them from Starting up, causing the oxcooooooe error code. The number of devices affected by this problem has increased after installing this update,” says a user on the official Microsoft Community Forum. . 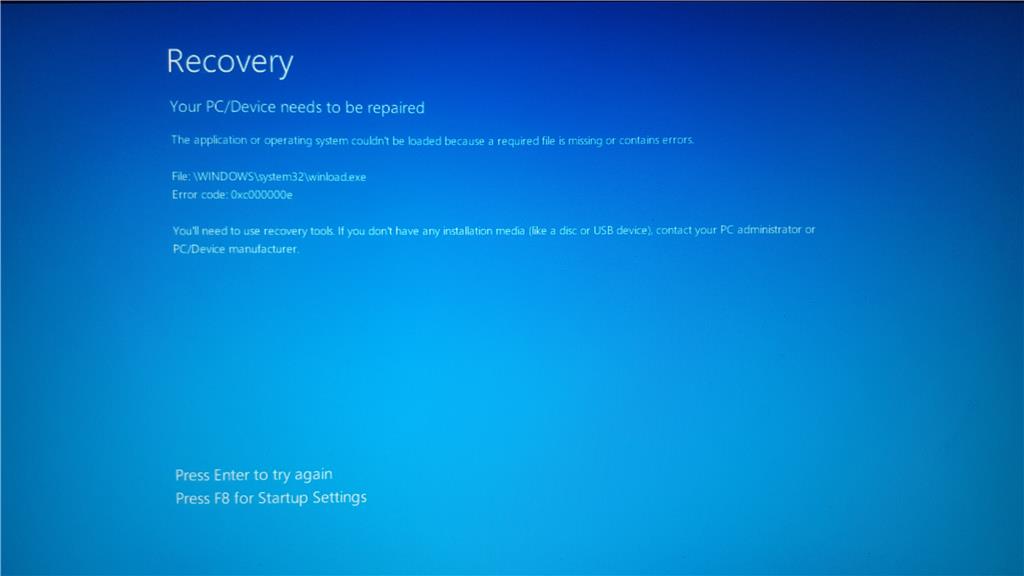 Some users attribute the problem to Microsoft’s Connect app, which the company has terminated. Although it is not the only scenario of the cause of the problem, the users who installed the app or had it installed and then uninstalled it, have been particularly severely affected. It is only Windows Vista that completely re-installs the Windows 10 operating system.

What increases the importance of the warning issued by “Windows Light” is precisely that Microsoft is not yet aware of this problem. Indeed, until the moment the company states on the support page of the latest update that it is “currently not aware of any problems with this update.”

This is a recurring series of slow responses in recent years, as Windows 10 users have experienced problems caused by system updates, and this is disappointing because it encourages users to continue to download the update that might harm their computers

The good thing here is that Microsoft is working on substantive modifications to improve the updates of “Windows 10”, but the bad thing is that the process of testing the modifications in its entirety is fundamentally flawed, according to the site mentioned 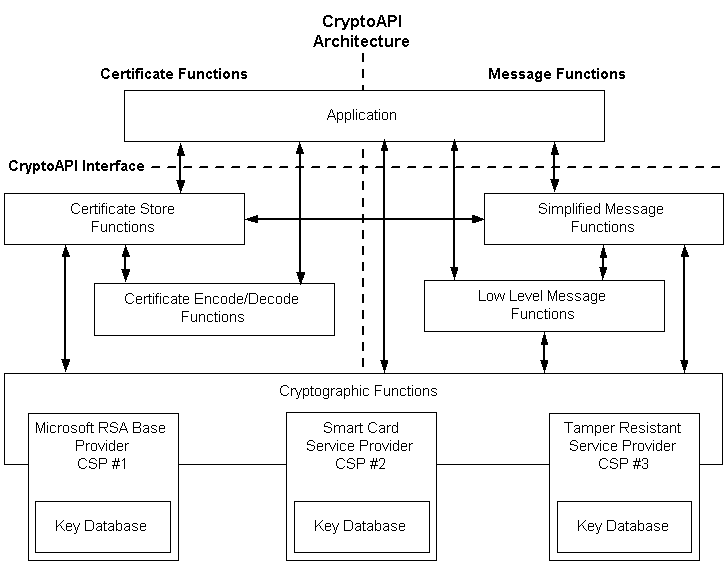 Windows 10 has arrived finally and with it came lot of new features, and one of my favorite new features is that you can finally install applications through powershell just like Linux OS’s terminal window command (apt-get install).

Although the command is still pretty new and lack many repositories where you can find and install applications from.

There’s already some people who are working on adding sources of applications which you can test initially before Microsoft asks product companies to start making their own repositories so Powershell can trust these sites and applications.

One of the sites that are working on providing Windows 10 with repositories is https://chocolatey.org/ which provides hundreds of softwares that can be installed through PS.

To install Chocolately repository simply do the following

Open powershell as an administrator and paste the following cmdlet

As soon as you have installed chocolately, you will get a new huge list of applications that can be installed with a very simple and short cmdlet as in the below screenshots.

The good things about these cmdlets is it can be used to deploy an app for a huge number of clients by simply running the script through GPO or batch file.

Checking if the app is really installed or not? 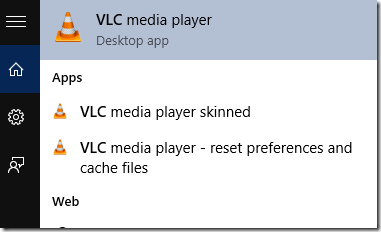 If an application doesn’t install, how to troubleshoot it?

If for instance you were trying to install a package or app and that doesn’t work or get stuck then you can navigate to the Chocolately directory and delete any package that you tried to install but were suspended for any reason.

You can simply delete the whole directory or the file that ends with extension .nupkg and try again to install…